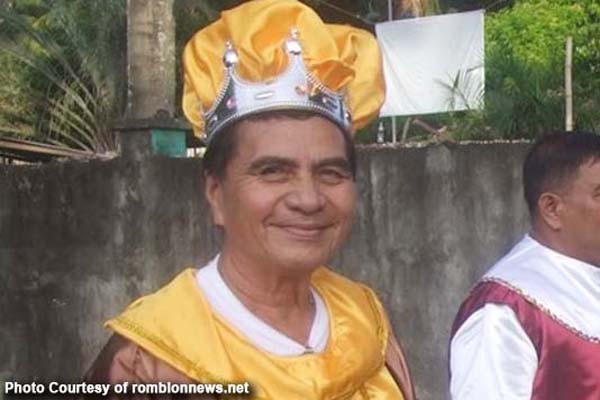 Odiongan, Romblon mayor Baltazar Firmalo has been laid to rest on Thursday, September 3.

The Romblon News Network (RNN) reported that Firmalo’s remains were brought to an undisclosed local cemetery after a mass at the Iglesia Filipina Independiente church.

A member of the Liberal Party, he won his third and last term as municipal mayor in the 2013 elections against Brecio Fajutnao of the United Nationalist Alliance (UNA).

With Firmalo’s death, vice mayor Roger Fodra has been sworn in as the town mayor while Councilor Cocoy Reyes has been designated as vice mayor.