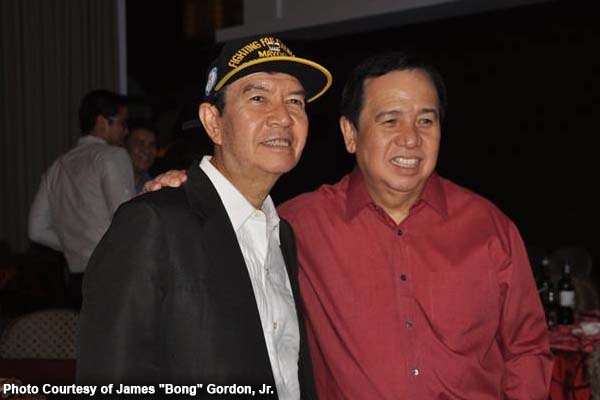 Gordon, brother of former senator Dick Gordon, was indicted for the alleged illegal sale of a P610-million power facility owned by the city government to Olongapo Electric Distribution Corp. during his term, according to a Philippine Star report.

Paulino claimed the sale of the property brought frequent power outage to the city.

The anti-graft agency, however, ruled that the sale was advantageous to the city government.

It noted that the city government even earned from the transaction because it got a total of P623.6 million due the interests the money accrued after it was deposited in an escrow account.

Gordon fielded his wife Ann Marie in 2013 elections against Paulino, the then incumbent vice mayor, for the mayoralty seat.

Gordon himself lost in the Zambales 1st District congressional race.

And Brian Gordon, Dick’s son, lost in his bid as city vice-mayor.