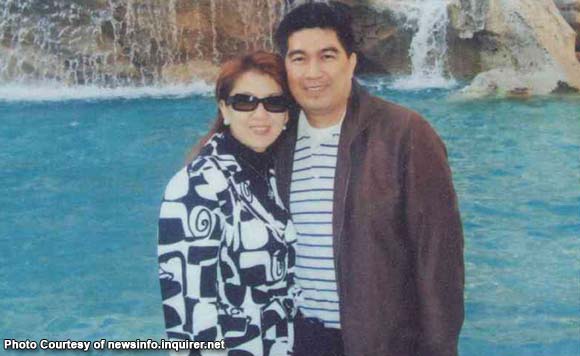 The wife of Bulacan Rep. Arturo Robes is among the 15 “operators” of fake non-government organizations (NGOs) that allegedly took out P500 million from the pork barrel shares of 20 lawmakers from 2007-2009.

This was contained in documents submitted to the Ombudsman by lawyer Levito Baligod, who helped expose the pork barrel scam two years ago.

Representative Robes, on the other hand, was among the 20 respondents in the pork barrel scam-like anomaly.

The alleged scam was similar to the operation carried out by Janet Lim-Napoles in the alleged P10-billion diversion of the congressional Priority Development Assistance Fund (PDAF) to ghost projects and fake NGOs.