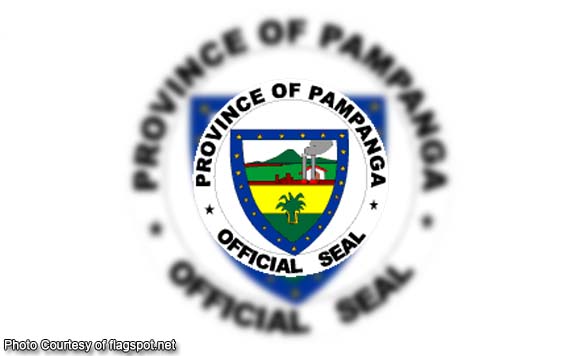 With only two years after completing his three terms in office, former Arayat, Pampanga mayor Chito Espino is now raring to reclaim his old post in the coming 2016 elections.

Espino has announced he will run again next year against incumbent mayor Emmanuel “Bon” Alejandrino of the Liberal Party (LP).

Elected mayor from 2004 to 2013, Espino said he wants to continue his projects and programs and his “brand of service” to the people of Arayat.

Espino said that his lineup for next year’s election is almost complete, most of them are three-term councilors and a former vice mayor.

Espino served as village chairman and Liga ng mga Barangay President before being elected as mayor in a tension-filled election in 2004, when he succeeded his uncle, the late mayor Benny Espino.

During his term as village chief in 2003, Espino survived an ambush by a local rebel group Rebolusyonaryong Gerilya ng Arayat (RGA). Two of his bodyguards died in the attack.