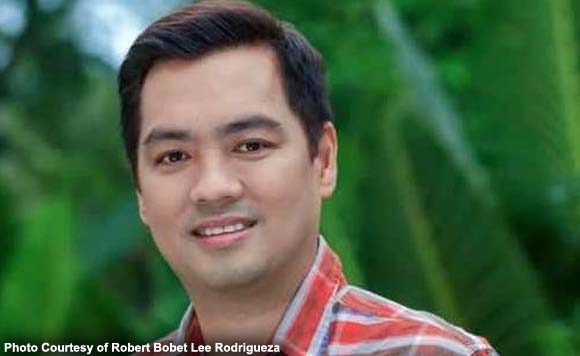 “If I can extend financial assistance to presidential campaign in America, how much more in our country,” the 72-year-old multi-millionaire was quoted as saying by Bicol Today.

From 1994-2000, a Nicolas-Lewis served as chair and chief executive officer of TLC Beatrice International, a US $2 billion multinational food company with operations all across Europe.

Currently, she is the chair and CEO of TLC Beatrice, LLC, a family investment firm.

Nicolas-Lewis said Rodrigueza is now ready to take over the reins of the province from his father, Gov. Raul Lee, who is under suspension for a graft case over his alleged purchase of overpriced fertilizer without going through public bidding.

Rodrigueza currently serves as provincial administrator and has recently been sworn in as a Liberal Party (LP) member.