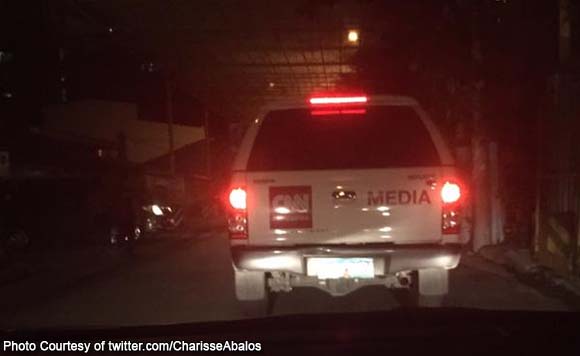 Even this politiko couldn’t help but be exasperated with the heavy traffic brought about by Iglesia ni Cristo (INC) protesters in her city.

Mandaluyong councilor Charisse Abalos could do nothing but tweet as she was stuck in traffic while the INC held mass actions along Shaw Boulevard.

Been stuck at Samat St, Brgy. Highway Hills, in the last 20 mins. 😣😣😣 direct spill-over from the #IglesiaNiCristo EDSA rally. #trafficdito

Media’s also stuck with us 😛 traffic spillover from the #IglesiaNiCristo EDSA Rally. pic.twitter.com/3MyAOiKsCk

She took the time to respond to some queries on the EDSA traffic by saying that the city only allowed the INC rally to go on until Sunday.