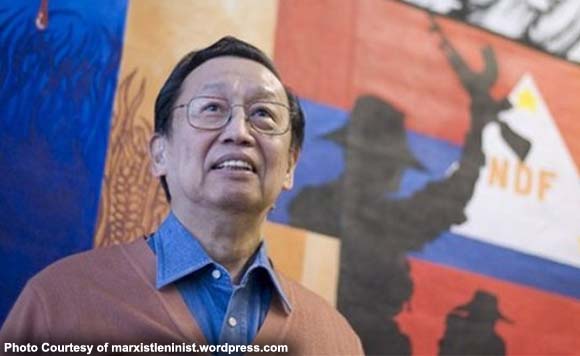 Davao City Mayor Rodrigo Duterte over the weekend said he has the support of Communist Party of the Philippines founding chairman Jose Maria Sison for a prospective presidential run in 2016.

The PNA report said Duterte played a voice message by Sison, who is now in The Netherlands, claiming Dueterte has “integrity, strength of character and political will for good”.

But the mayor said he still needs to seek the approval of his family before he decides whether to run in 2016.