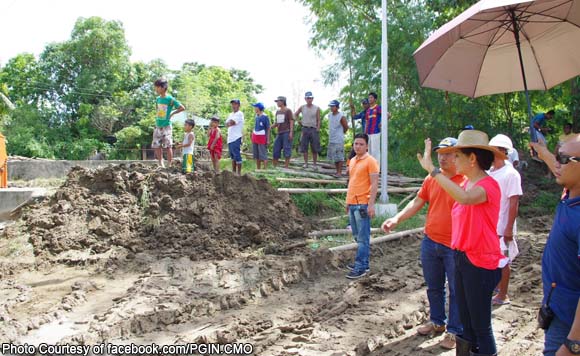 The damage to Ilocos Norte from Typhoon Ineng (Goni) breached the P2-billion mark as of late Thursday, Aug. 27.

An inspection showed Ineng destroyed some 85 hectares of farms, causing P71 million in damage to rice, P6.4 million to high-value crops, P4.5 million to corn and P4.8 million to fisheries.

Some P2.9 million in damage was caused to the province’s livestock industry.

“Clearly, hundreds of millions will be required to restore agriculture and infrastructure in the province,” Ilocos Norte Gov. Imee Marcos said.

For now, Norma Lagmay of the Provincial Agriculture Office said they have prepositioned 3,150 hybrid and inbred seeds and the Department of Agriculture will provide an additional 1,500 seeds.