Samuel Dangwa’s pork scam trial to start in 2016. Here’s why 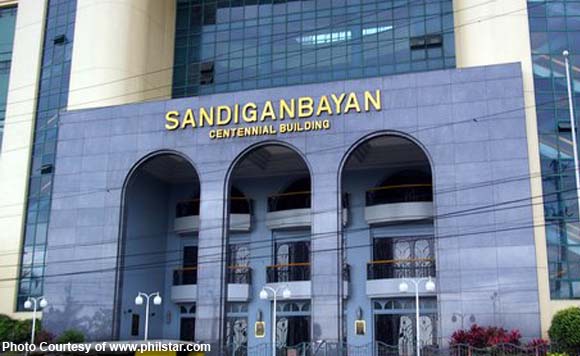 The wheels of justice for former Benguet Rep. Samuel Dangwa will have to be slow for now.

Clerk of Court Atty. Dennis Pulma said Dangwa would have to wait next year because the court calendar is full.

Dangwa was charged with malversation, six counts of graft case, and five counts of direct bribery for allegedly pocketing at least P26.7 million in kickbacks from his Priority Development Assistance Fund allotments (PDAF) through ghost projects implemented by the alleged bogus foundations of Janet Lim-Napoles.

According to the indictment of the Ombudsman against the former lawmaker, his “PDAF was anomalously used for financial assistance, grants, livelihood projects for jewelry-making, aromatic candle making, wellness and massage, farm inputs/implements and other livelihood packages.”

“Dangwa’s PDAF was never used for the intended projects as shown by dubious and fabricated documents,” the Ombudsman said.

“The whistleblowers testified that they saw Napoles hand over the money meant for Dangwa,” the Ombudsman said