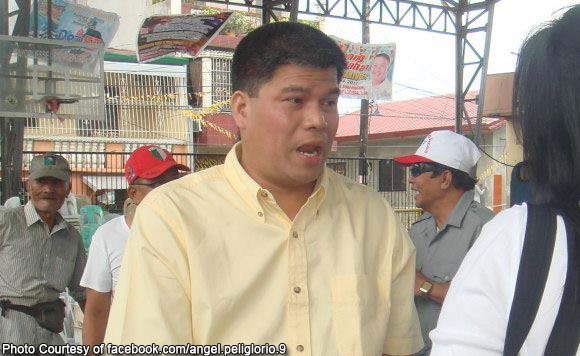 Former Mariveles, Bataan mayor Angel Peliglorio, Jr. pleaded not guilty to graft and malversation charges filed against him in connection with the anomalous release of P37.5 million funds of the municipal government back in 2005.

Peliglorio appeared before the Sandiganbayan on August 27 while his co-accused, businessman Cedric Lee, had his arraignment postponed until October 20.

The Ombudsman indicted the duo last month, with the former mayor accused of approving the release of P37.5 million to Lee’s construction firm, Izumo Contractors Inc., as advance payment for a public market project that did not push through.

The Ombudsman said that based on its investigation, the fund was released to Izumo “even without procedural safeguards and guarantee of performance,” and that the project has “never commenced.”

Lee had earlier denied the allegation, saying his company was able to deliver to Mariveles government all the studies specified in the Memorandum of Agreement though the actual construction of the market has not commenced.

The Sandiganbayan moved Lee’s arraignment to October 20 and ordered the Ombudsman to answer his motion to quash the case within 10 days.

Defense lawyers were given another 10 days to answer the prosecution’s comment before the case will be submitted for resolution.