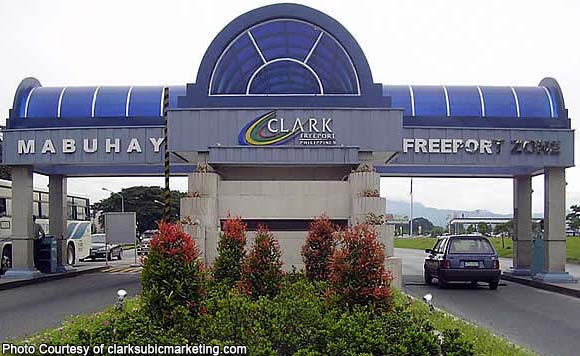 Three Angeles City councilors have asked the House of Representative to look into the P7-billion commercial center project of the Singapore-based Capilion Corporation PTE Ltd. at the Clark Freeport Zone.

In a resolution, the councilors, led by Max Sangil, said the project site is part of Angeles City’s territorial jurisdiction, contrary to the claim of the Clark Development Corp. (CDC).

The resolution is co-sponsored by councilors Maricel Morales and Amos Rivera and backed by majority of the city council members, according to a report in Sunstar Pampanga.

The city government, backed by several business owners, are against the CDC’s “Clark Green Frontier” project that is planned to be built in a 3.8-hectare lot in a “no build zone” along M.A. Roxas Highway near the former main gate of Clark Freeport.

Sangil pointed out that the area, which is now part of Angeles, was freed by several master plans undertaken in previous administrations of CDC.

Based on the previous master plans, the Capilion site has been reserved for future use as an inter-modal train station for a railway system that will connect the planned Clark International Airport as an international gateway into the main rail system, Sangil added.

The establishment of several tall buildings in that no build zone will restrict the growth of Clark airport, the resolution stated.

Aside from these, the councilors projected that the establishment of buildings in the said area will contribute to traffic congestion at the Freeport’s main entrance.

“The presence of the mixed-used facility in the area will aggravate the almost daily traffic jams being experienced by commuters on adjacent roads, particularly Don Juico Avenue and Fields Avenue that extends up to MacArthur Highway,” Sangil said.