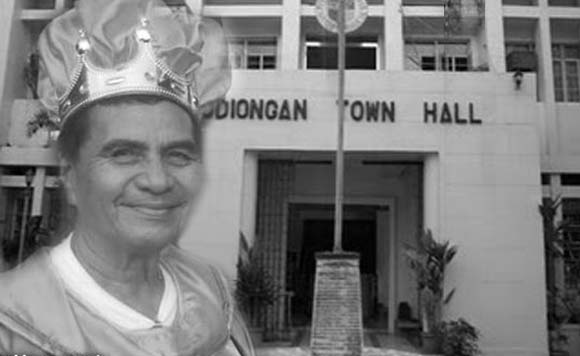 Odiongan, Romblon Mayor Baltazar “Boy” Firmalo has passed away at 2:45 am on August 26 hours after suffering from a stroke.

The Romblon News Network (RNN) confirmed the death of 66-year-old Firmalo who was rushed to Romblon Provincial Hospital at 8 pm of August 25.

RNN quoted one Ramer Ramos as saying that the mayor’s blood pressure went up to 140/100.