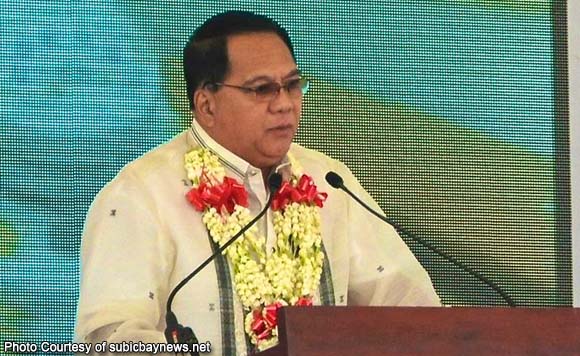 Zambales Gov. Hermogenes Ebdane has called on the Department of Energy (DOE) to observe protocol by coordinating their new projects with the concerned provincial and local government officials.

Sitting as chairman Regional Development Council 3 (RDC-3)- Sectoral Committee on Infrastructure Development, Ebdane cited instances where DOE projects were completed without the local officials being informed about it.

“Most of the time, the DOE came in to the province and constructed projects without informing the governors. They should inform us first because some LGUs have development projects that might be aligned with their projects,” he said in a Philippine News Agency (PNA) story.

Ebdane said he learned from DOE-Region 3 Director Efren Balaoing that several projects are underway to level-up power sources in the region, including use of solar cells.

RDC-III chairman Bulacan Gov. Wilhelmino M. Sy-Alvarado agreed with Ebdane, saying that under the Local Government Code no national projects may push through without proper coordination with local and provincial executives.

He said many national projects should be compatible with the programs of LGUs.