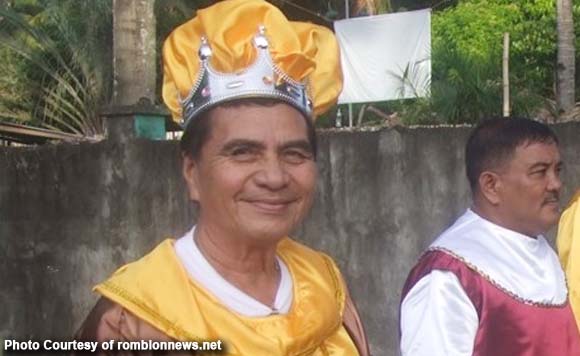 A town mayor of Romblon province was rushed to a hospital Tuesday night, Aug. 25, after experiencing dizziness and vomiting, a Romblon-based news site reported.

It quoted one Ramer Ramos as saying Firmalo’s blood pressure went up to 140/100.

While the mayor’s condition had stabilized, Romblon News said he was under observation at the hospital.