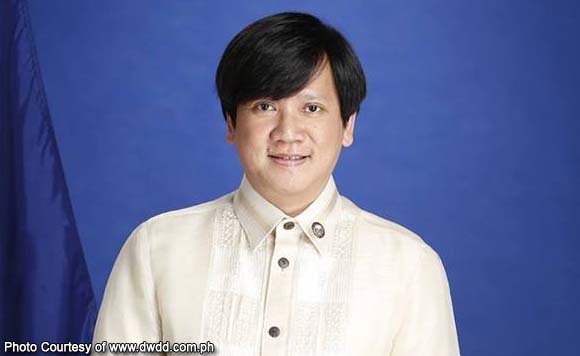 Castelo said House Bill 5803 would be a great help to the rescue teams especially in times of crisis when there are limited resources available.

“To enable them to discharge their duty of saving lives, MMDA (Metropolitan Manila Development Authority) should be authorized to commandeer any public or private vehicles and heavy equipment to carry out their rescue and search operations during calamities,” the lawmaker stressed.

He added government rescue teams should have a free hand to exercise their mandate of rescuing people.

He expressed optimism that the private sectors, particularly those in construction business and heavy machinery, will allow the rescue groups to use their equipment to help the victims of earthquake.

The Philippine Institute of Volcanology and Seismology (Phivolcs) earlier warned that a possible 7.2 earthquake looms in the West Valley Fault along the eastern side of Metro Manila.