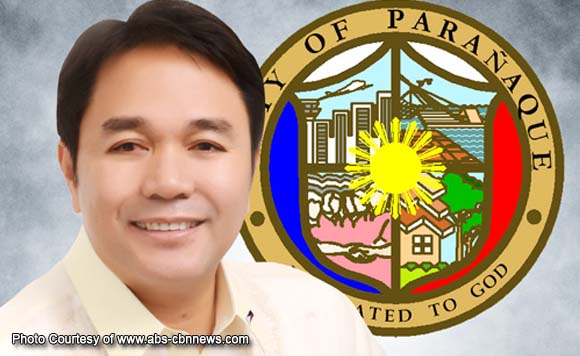 In his State of the City Address (SOCA), Olivarez said he inherited a debt-ridden city from his predecessor, former mayor Florencio Bernabe, but claimed he managed to turn around the city’s financial standing in just two year’s time.

When he assumed office in 2013, he said the city government has a cash deficit of P 2.786 billion aside from another P2 billion that it owes from the Land Bank of the Philippines.

Olivarez unseated then incumbent mayor Bernabe in the hotly-contested mayoralty race in 2013.

The incumbent mayor said he is pinning his confidence on a” brighter future” for the city on the continued influx of foreign and local investors that have been putting up their businesses in various areas, especially in the Entertainment City.

He is also upbeat because of the continued construction boom in Parañaque with the ongoing construction of different hotels and condominiums in different areas of the city.

Olivarez is also banking on the P110 billion government projects consisting of construction of Metro Manila Skyway Stage 3, NAIA Expressway Phase 2 and the LRT Line 1 Cavite Extension Projects that are due for completion in the next three years.

To sustain this growth momentum, the city is cashing in on the P5-billion investment in infrastructure over the next four years to complement the national government’s huge investments, he pointed out.

“With all of these great developments I can certainly see a very bright future for our city especially if our people will continue their full support and cooperation with our leadership” Olivarez stressed.