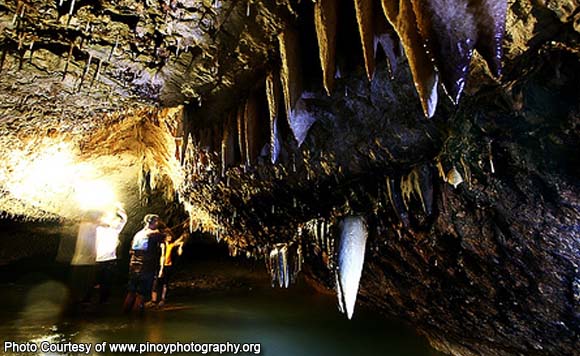 Nueva Viscaya Rep. Carlos Padilla is pushing for the declaration of the little-known Capisaan Cave in Kasibu town as an ecotourism destination in the country.

Located 700-900 meters above sea level in Capisaan village in the citrus-filled Malabing Valley, the 4.2-kilometer long Capisaan Cave is considered as the fifth longest cave system in the Philippines, according to Padilla.

“This will be the first to be declared as an ecotourism cave destination in the country, particularly in our province and the first to be treated as such,” Padilla said.

In seeking to declare the cave system as an ecotourism destination, the Nueva Viscaya lawmaker said his bill will provide protection for the land, resources and communities within the Capisaan Cave system.

“It will also push for the creation of an eco-tourism council to cause the full development of the area as haven for local and foreign tourists and research venue for scientists,” he added.

With a few amendments in its provisions needed, the bill will be up for second reading in the Senate Committee on Environment, Tourism and Natural Resources headed by Sen. Francis Escudero and co-chaired by Sen. Loren Legarda.