No state of calamity in Cagayan, says Guv Antonio 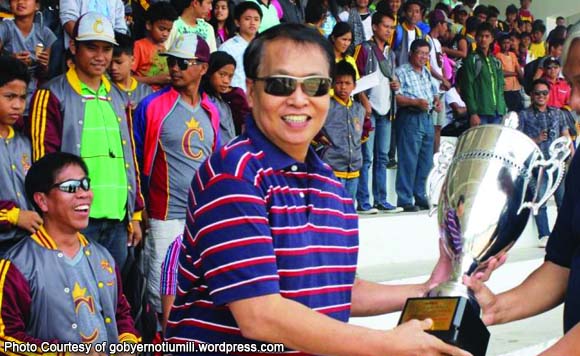 Cagayan Governor Alvaro Antonio is not inclined to declare the entire province under a state of calamity even as Typhoon “Ineng” damaged more than P65 million worth of agricultural crops.

Instead, Antonio ordered the immediate validation of all typhoon damage reports so the provincial government can grant financial aids to affected farmers and fishermen, according to a Philippine News Agency (PNA) report.

The governor said there is no sufficient basis yet to place Cagayan under a state of calamity.

Citing reports from the Office of the Provincial Agriculturist, Antonio said corn plantations incurred the heaviest loss at P31.4 million, covering a total area of 5,482 hectares.

The province’s fisheries sector, to include facilities and different species, also sustained an estimated damage of P2.2 million.

Antonio said 9,001 families from 131 villages in 11 municipalities were affected by the onslaught of Ineng over the weekend.