Malabon wars: Will PNoy choose cousin or ally in 2016? 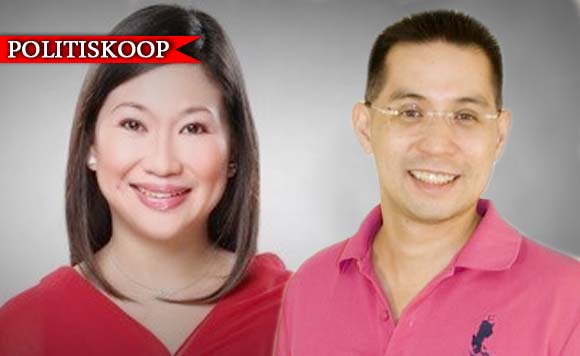 The long-time hold of the Oreta dynasty in Malabon City will be challenged by a candidate closley linked to President Benigno Aquino in 2016.

Noel is married to former An Waray party-list Rep. Florencio “Bem” Noel who lost in his quest to become mayor of Tacloban City in against Alfred Romualdez in 2013.

Bem Noel is currently  a director of the Philippine Charity Sweepstakes Office.

‎Will the President choose friendship or blood ties in Malabon? Or will he stay neutral? Abangan.