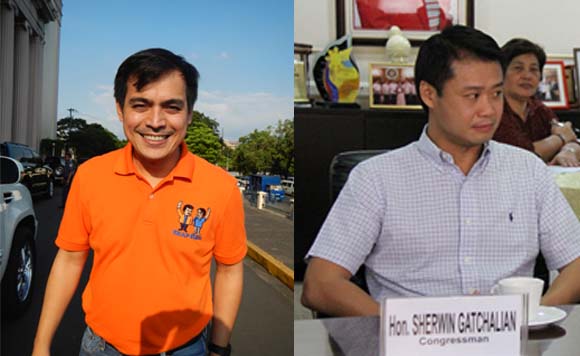 But lawyer Ferdinand Topacio also dropped the bomb on Moreno when he butted in to greet the two as “senators.”

Will they run under the same slate in 2016? Abangan!