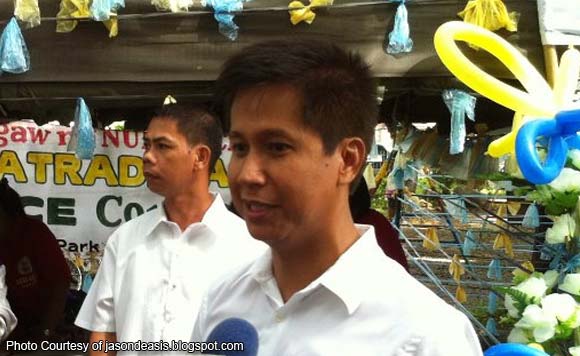 The two groups met at the Heritage Memorial Park chapel. Except for casual smiles and nod, no one uttered a word to anyone and they sat in separate tables.

Padiernos said the encounter showed that despite their political differences, the Umalis and the Josons maintain respect for each other.

“Regardless of our political affiliations, still we are a family and that’s why politics can’t divide us,” the vice governor was quoted as saying.

Umali said he didn’t give much thought on their chance encounter, saying it has been customary for him to meet with and greet people from other political camps.

“Yes, it was the first time we met after a long time. If he (Edward Thomas) was condoling with the family of the Padiernos, I, too, was condoling,” the incumbent governor said.

He said that in the past, he had also met other members of the Joson family such as former Gov. Tomas III, Mariano Cristino and former Rep. Eduardo Nonato.