‘No work, no pay’ for lawmakers, Cavite Rep. Barzaga proposes 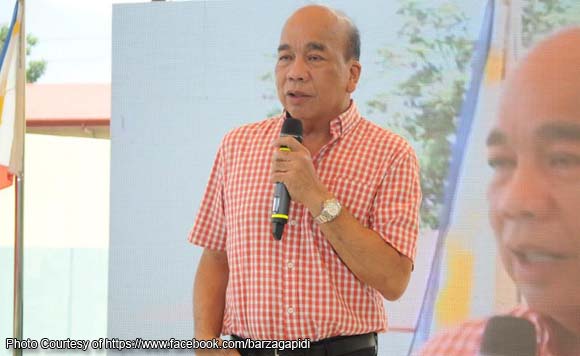 Like ordinary employees, Cavite 4th District Rep. Elpidio Barzaga, Jr. is proposing that the “no work, no pay” policy should be enforced on House members to keep them from skipping plenary sessions.

“Members of Congress who do not attend sessions should not receive compensation,” Barzaga was quoted in a Philippine Star report.

The Cavite lawmaker pointed out that it is high time to adopt stricter regulations against absenteeism in Congress, which causes delay in the passage of new laws due to lack of quorums in plenary sessions.

“It’s about time that this basic rule should be applied to all, regardless of the elective position a person is holding, in order to address effectively absenteeism in government service,” Barzaga said.

Barzaga’s proposal came after Speaker Feliciano Belmonte Jr. announced he will be implementing new measures in the 291-member House of Representatives.

Belmonte issued the statement as Congress is under pressure to pass several key measures by the end of year or before the election season sets in.

The measures include the proposed P3.002-trillion national budget for 2016 as well as the proposed Bangsamoro Basic Law.

Belmonte said he was thinking of regularly releasing the names of lawmakers who were present in plenary sessions.