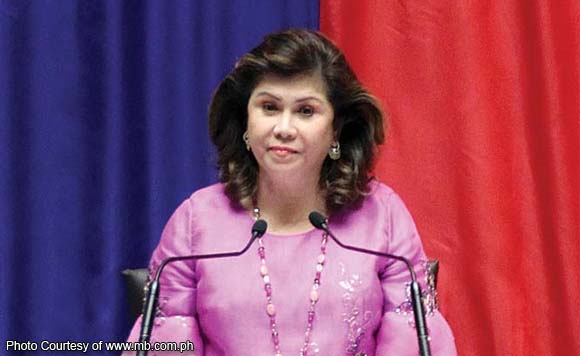 “Can you fight someone whom you consider as your daughter from the very start?” Mrs. De Venecia was quoted by Sunday Punch as saying.

“Belen is like a daughter to me and your Kuya Joe. We stood up together to give Dagupan a better future,” she added.

The Pangasinan lawmaker went on to say that one can beat someone like Fernandez
“who transformed the finances of Dagupan from negative P44 million during the past administration to a city with a big surplus of P55 million in less than two years.”

De Venecia reiterated she is standing by Fernandez and will continue to partner with her in giving Dagupan its new and modern city hall.

She vowed to include the initial budget for the construction of a new Dagupan City Hall in the proposed 2016 National Appropriation Act.