Tired of flying, pilot to run for Bataan mayor 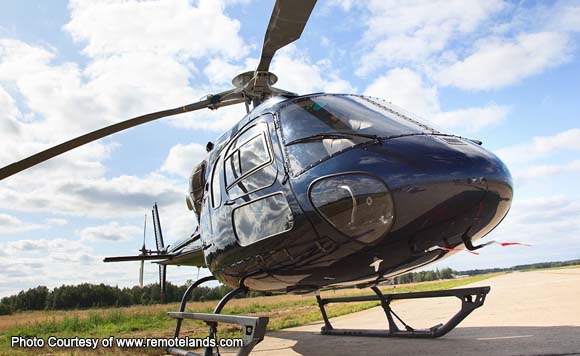 A helicopter pilot and cousin of Bataan Gov. Albert Garcia will run for mayor of Hermosa town.

Malana, who is only in his second term, is eyeing the first district congressional seat of the province. Along with the Garcia clan, he belongs to the National Unity Party (NUP).

“Many aspiring councilors have already signified intentions to join him,” the local newspaper wrote.

Inton, it said, has been very visible in this town, attending community activities and dialogues with local residents.