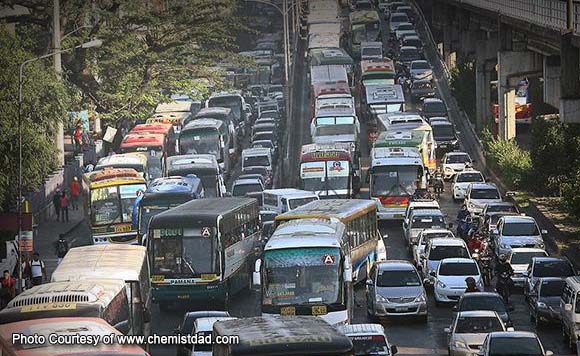 “Secretary Almendras has the President’s confidence to enforce rules to alleviate the traffic situation,” Castelo, chairman of the House committee on Metro Manila development, said in a Daily Tribune article.

“The time has come for the President to name a traffic point man because the worsening traffic situation, if unchecked, is becoming irreversible,” Castelo added.

Castelo urged the President to empower the traffic point man to force the major state agencies to address the traffic situation and work closely in a spirit of team work for the common good.

He also credited Almendras for resolving the traffic and container congestion at the Manila North Harbor a few months ago.
Besides, Castelo said Almendras is “low key” and “unassuming,” enabling him to convince state officials to work closely and cooperate with each other.

“Secretary Almendras has the knack to work with people without necessarily politicizing the job,” Castelo said.