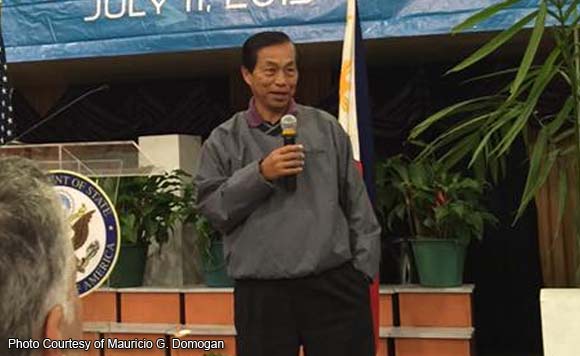 Pressure is mounting on Baguio City Mayor Mauricio Domogan to shut down an electronic games outlet along Marcos Highway that allegedly violates the city’s anti-gambling laws.

During a session, the city council approved the suggestion of Councilor Roberto Ortega to directly ask Domogan to order the closure of the establishment, whose permit was issued by Tuba town.

The council urged Domogan “to ensure fast action on the concern instead of inviting more resource persons to seek clarification which will just lengthen the process.”

Domogan earlier said he had advised Tuba Mayor Florencio Bentrez to cause the relocation of the outlet.

Last June, the city council approved a resolution requesting the Philippine Amusement and Gaming Corporation to cancel the license it issued to the E-games outlet by virtue of the permit issued by Tuba.

The body discovered that the establishment falls within the “economic jurisdiction” of the city as per tax declaration of land and building owners Ricardo and Emilia Valerio.

The councilors also cited the complaint of Santo Tomas Proper village officials that some of the business establishments operating within the jurisdiction of the village have been issued business permits by the Tuba municipal government.