‘Ate Vi’: No ambition to run for VP 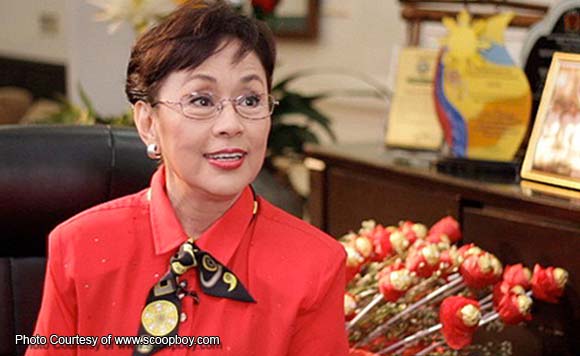 Batangas Gov. Vilma Santos-Recto has finally ended speculations she is running for vice president in the 2016 elections.

The-actress-turned politician, in an interview with Philippine Entertainment Portal, confirmed she is not running for vice president, not even as running mate of Liberal Party (LP) standard-bearer Mar Roxas.

She said she would rather run for a seat in Congress.

Santos-Recto pointed out that the vice presidential post is not an easy job.

“Wala akong ambisyon, no plans, and I’m not interested because wala sa plano ko,” she added.