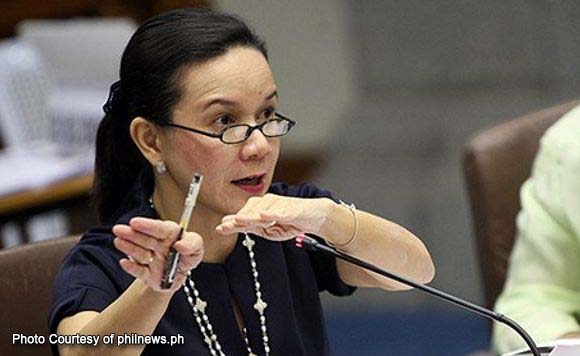 AKO Bicol party-list Rep. Rodel Batocabe defended Sen. Grace Poe from her detractors, saying the citizenship issue being levelled against her should be put to stop.

Batocabe, a lawyer, said many “politikos” had been exploiting the citizenship case of Poe, which he described as “traditional politics of the worst kind”.

“Whether Senator Poe is qualified to run is a matter for the courts to decide. But all this black propaganda aimed at questioning her patriotism because she lived abroad is uncalled for,” the lawmaker said in a statement, as quoted by Inquirer.

Batocabe noted that social media campaigns sought to cast in a negative light Poe’s decision to live and work in the United States before deciding to return to the Philippines for good in 2005.

“I think this is unfair, not just to Senator Poe, but to every Filipino who decides to work in another country, many coming from Bicol,” said Batocabe.

“Let’s not forget that economic realities and other factors force many of our countrymen to go abroad and live there. That does not mean they do not love our country. If an OFW (overseas Filipino worker) came home after working abroad and decided to run for office and she was sincere and capable, then we would support her,” he added.

According to Batocabe, the tactics employed by traditional politicians have contributed to their unpopularity, while highlighting the appeal of the first-term senator.

“I have found that many Bicolanos are drawn to her because Senator Poe is the anti-‘trapo,’” he said.