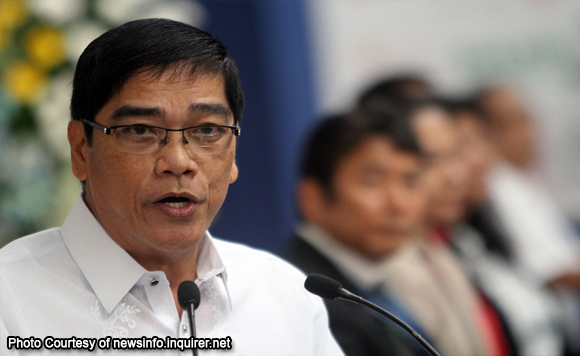 The House of Representatives has approved on second reading a proposed law filed by Catanduanes Rep. Cesar Sarmiento requiring the installation of speed limiters in public utility vehicles (PUVs) and other types of vehicles.

Sarmiento said House Bill 5911, to be known as “Speed Limiters Act,” addresses the PUV drivers’ bad habit of overspeeding that is often the cause of road accidents.

“By installing a speed limiter in public utility vehicles and multi-wheeler cargo trucks, every driver will be forced to drive under a calibrated and calculated speed, then, speed-related accidents will diminish,” the Catanduanes lawmaker explained.

Survivors said the bus was running on high speed when it hit a concrete boundary marker along Quirino Highway between Quezon City and Caloocan City.

The measure penalizes driver, operator or owner of vehicles with non-functioning, tampered or without the speed limiter with a fine of P50,000.

Likewise, the franchise of the motor vehicle of the offending owner or operator of the vehicle shall be suspended for three months for first offense, six months for the second offense, and subsequent commission, suspension of operation for one year.

Any person guilty of tampering the speed limiter shall suffer a penalty of imprisonment of not more than three years and a fine of P30,000.