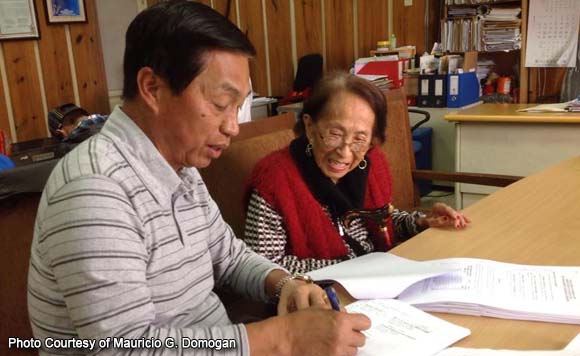 Baguio City Mayor Mauricio Domogan has vowed to amicably settle the city’s border dispute with the town of Tuba, Benguet.

Domogan said he expects to iron out the territorial conflict before his term ends.

Since the border issue was not included in the proposed bill for the amendment of the Baguio City charter, the mayor said they have no recourse but take the matter to the courts and work out a compromise agreement.

As per procedure, Domogan explained that either Baguio or Tuba will file the case for boundary issue resolution and in the course of the litigation, both parties will then submit the case for amicable settlement.

Officials of Santo Tomas Proper village in Baguio complained that some of the business establishments operating within the jurisdiction of the village have been issued business permits by Tuba municipal officials.

Village chief Miguel Kiswa said residents, especially those near the boundary, are confused where to get clearances and certifications.

“We are requesting the city council to help in identifying the political boundaries between our barangay and the municipality of Tuba so as not to mislead us in issuing barangay certificates and clearances,” Kiswa said.