Mindoro Rep. Umali: Poe to lose LP perks if she runs vs Mar 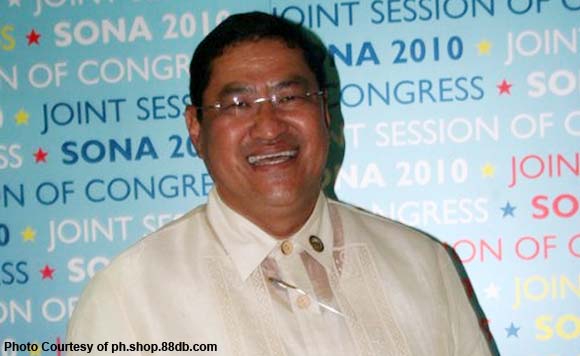 Oriental Mindoro Rep. Reynaldo Umali bared that Senator Grace Poe may lose her perks as a Liberal Party (LP) member if she decides to go against the administration party’s standard bearer Mar Roxas in the presidential elections.

“As they say, if there’s a will, there’s a way. If there’s none, there are excuses,” Umali was quoted by Inquirer.  “Based on the negative things she has said… it seems she is finding reasons not to be part of the LP.”

Umali sits as the deputy spokesperson of the LP’s National Political Council.

Asked if it would be Poe’s loss if decline the LP offer to run as Roxas’ running mate, he said: “I think so.”

“There are advantages to being allied with the administration and the sitting President, who has endorsing power,” the lawmaker pointed out.

Poe has remained silent whether to accept LP’s offer or run independently in the 2016 elections.

Umali denied Poe’s allegation that some “LP men” are backstabbing her, saying “it’s not the LP’s habit to do that.”

“There’s no empirical basis to say she (Poe) is not ready. But like any fruit, it’s better to ripen it first,” Umali said.