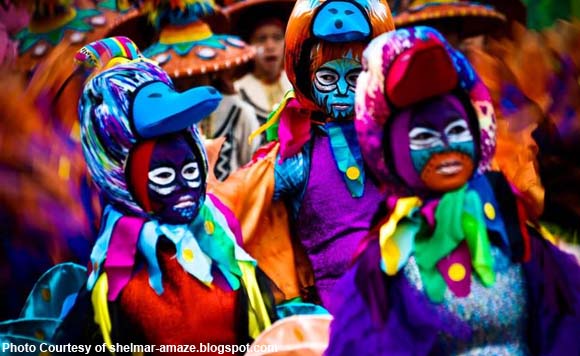 Mayor Rene Maglanque has scrapped the famous annual festival and diverted the funds instead to education.

“Instead of allocating a bigger budget for the festival alone, we will utilize it for the scholarships of young Candabeños,” the mayor said in a Sunstar article.

Maglanque assured, however, that a “replacement” festival is now being conceptualized to showcase the town’s culture and traditions, but with a smaller budget.

He noted that in the previous administration, the town spent an average of P6 million for the two-day festival, precious funds that could be used for scholarships.

He pointed out that “the education of students is more important than the two-day festival since the youth are the future of the country.”

Celebrated every February 1-2, Ibon-Ebon (bird egg)) features Candaba as the home of thousands of migratory birds and at the same time showcases its growing duck egg industry.

Among the activities featured during the two-day event include street dance performance by Tribung Dumara and other schools’ contingents, exhibits and trade fair at the Miss Earth Park, bird-inspired kite flying exhibition, itik race and boat race along Pampanga river.

The tourist-drawing festival is held in honor of the local patron saint, San Nicolas de Tolentino.