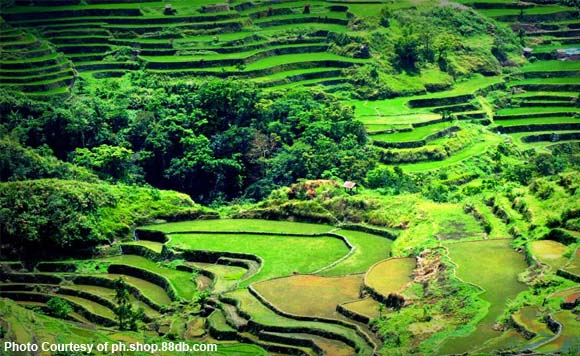 To settle the controversy on the “photo bomber” parking building, Banaue Mayor Jerry Dipolog is asking officials of the National Commission for Culture and the Arts (NCCA) to visit the town and inspect the construction site of the P55-million parking facility.

Dipolog has written NCCA chairman Felipe de Leon Jr. inviting him or any of his representatives to see the project site in Poblacion village.

The Banaue mayor, as quoted by Philippine Star, insisted that the municipal government did not intend to desecrate the rice terraces, noting the building is within the commercial area and far from the heritage site.

NCCA had requested the municipal government to stop the construction of the seven-story parking building, which was said to be blocking the view of the rice terraces.

This after several village officials and residents filed a case in court seeking to stop the construction of the building due to alleged irregularities.

Dalipog said the petition was politically motivated, noting three of the petitioners were his rivals in the previous election.