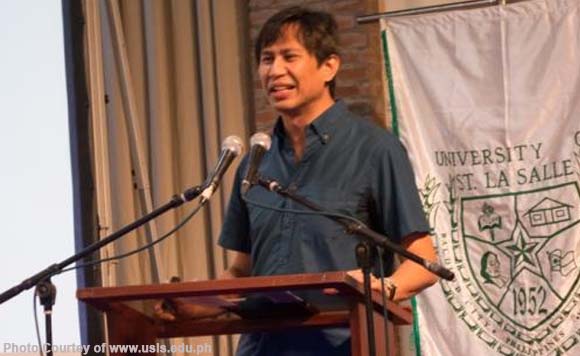 Tarlac Gov. Victor Yap is facing a lawsuit for allegedly taking over the PhilHealth incentives given to doctors and non-medical personnel of the provincial government-run Tarlac Provincial Hospital (TPH) in Tarlac City.

The TPH Doctors Association has filed a Petition for Declaratory Relief at the Manila Regional Court seeking to stop Yap’s policy, which it said deprives doctors of their professional fees.

The complainants’ spokesperson, Dr. Antonita Depano, noted that under Republic Act 10606, 30 percent of PhilHealth payments are supposed to go to professional fees of doctors and non- medical staff.

The rest of the 70 percent payments are paid through the local government units for hospitals to cover operating maintenance, medicines, use of facilities, and administrative cost.

“Now, Yap will only give us (doctors) one percent and another one percent for the non-medical TPH personnel while the 28 percent of the 30 percent PhilHealth payments will be managed and used by the provincial government,” she said in an article published by Punto! Central Luzon.

“We are against the most powerful man in the province, but this is not about money but about principles,” Depano stressed.

She said that in 2014, PhilHealth paid the TPH, through the provincial government, a total of P800 million for the hospitalization of PhilHealth-covered patients at the TPH. Thirty percent or about P240 million was divided between the doctors and the non-medical employees.

In a press statement, however, Yap said he intended to use the PhilHealth payments to “augment the medical budget for the indigent patients of the province”.

But Depano stood firm: “We want the mandatory 30 percent PhilHealth incentive to be retained for us (doctors) and for the non-medical staff of the TPH because this is what the law says.”

“The law is clear, under the Local Government Code, all public hospitals like TPH are run and managed by the LGU. But the local government have no right to use for other purposes the funds from the Phil- Health paid as pooled professional fees of the public doctors. The funds come from the Phil-Health and with a specific purpose, it cannot be juggled by the LGU”, she further explained.