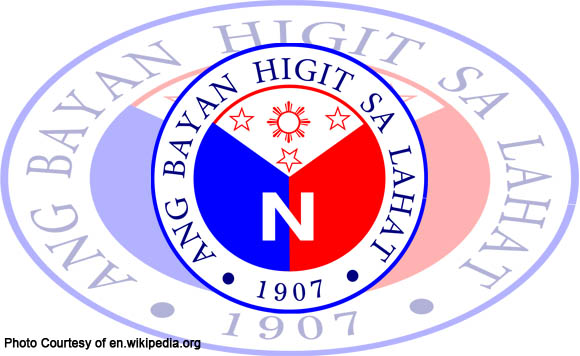 The Nacionalista Party (NP) in Pampanga will be fielding two candidates for Sangguniang Panlalawigan (SP) in the province’s 4th District in the 2016 national and local elections.

Both will vie for two of the six slots to be vacated by board member Ric Yabut (Kambilan Party), who is set to end his term, and Nestor “Bay” Tolentino (NP), who will run for mayor of Apalit.

“It will just seem na magkalaban kami because we will be running for the same position but we are in the same party at magtutulungan kami for the fourth district,” Ignacio, for his part, added.

A first termer-vice mayor of Masantol, Ignacio pledged to focus on improving the business sector and giving scholarships to the students.

Balingit, who is the chief of staff of the Bondocs for nine years now, said he will continue and support the progressive projects of Bondoc and Tolentino. #