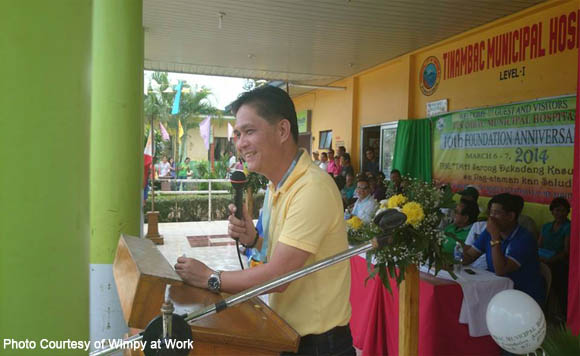 Tinambac, Camarines Sur Mayor Ruel Velarde is being blamed for the food poisoning of at least 24 residents during a medical and dental mission sponsored by the municipal government.

Families of the victims complained that the incident, which took place on August 12, seemed to have been concealed from media to cover up the liabilities of the local officials, according to a Manila Bulletin article.

Of the 24 victims, 17 remained at a local hospital as of Sunday, August 16, municipal health officer Dr. Judy Reforma.

Reforma said the victims fell ill after eating “paksiw” served during the humanitarian mission of Velarde in Banga village.

Velarde denied trying to cover up the incident, saying the local government was too busy attending to the victims. #