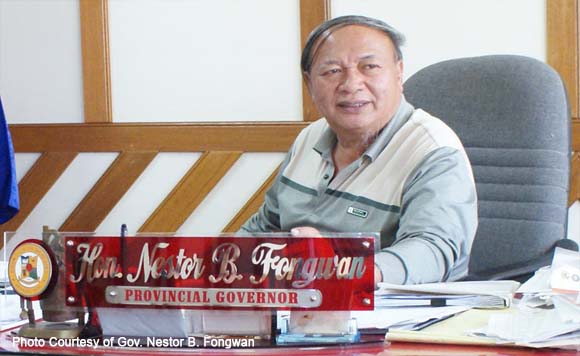 Benguet Gov. Nestor Fongwan has angrily ordered all road works in the province stopped due to rising number of complaints from residents and travellers.

Fongwan scolded the local Department of Public Works and Highways (DPWH) for not coordinating its construction projects either to the municipal governments concerned or to the provincial Capitol.

“They have not submitted any work plan to the province. They did not tell us that there will be road works here,” the irate governor was quoted by Sunstar as saying.

Fongwan said it is standard operating procedure for the DPWH to coordinate with the province for any roadwork to find out how it will impact on traffic.

He said police and public works officials must work together to pinpoint re-blocking areas and assign alternate routes for motorists.

“We agree that we need road repairs but it has to be done with a system,” Fongwan added.

Politiko would love to hear your views on this...
Post Views: 0
Tags: Department of Public Works and Highways, DPWH, Gov. Nestor Fongwan