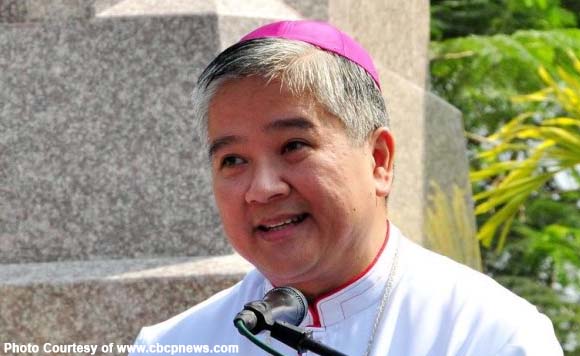 The Catholic Bishops Conference of the Philippines (CBCP) has thrown its support to Albano’s proposed law legalizing the use of marijuana for medical purposes.

CBCP president, Lingayen-Dagupan Archbishop Socrates Villegas, said the Church allows the “compassionate” use of prohibited drugs such as marijuana for the terminally ill.

“We have been apprised of various medical situations other than terminal illness where it seems that palliative care and relief involving the use of narcotics, including cannabis, may be indicated,” the Inquirer quoted Villegas as saying.

But the CBCP president appealed to healthcare workers, particularly physicians, to make a prudent and enlightened discernment to apply the “principle of proportionality” and to determine carefully whether there was due proportion between the risks involved in the use of narcotic and psychotropic substances and the benefits anticipated.

Villlegas said it is “morally irresponsible” to allow the use of cannabis or any narcotic drugs when not “medically indicated”.

“Substance abuse and drug dependence are wrong, and any measure that makes abused or habituating substances within easy reach of potential abusers and dependents is morally wrong,” he added.

Legislators on the health committee of the House of Representatives are debating House Bill No. 04477, or the Compassionate Use of Medical Cannabis Act, which was filed by Albano in May last year.

In drumming up support for his bill, Albano even admitted using marijuana in his younger years, stressing that the drug is useful in treating certain diseases.