Salceda: Duterte will win as president if… 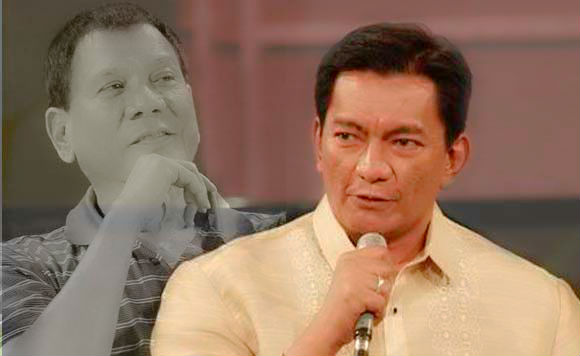 LP has been courting Poe to be Roxas’ running mate but the senator has not announced any election plans for next year. Supporters and allies have been calling on her to run for president instead.

He said even Bicolanos are rooting for Duterte as revealed by an online survey conducted by online news BicolToday.com from August 3 to 5.

A total of 52,678 netizens were reached by the official Facebook account of the BicolToday.com, which received 210 comments and 30 shares.

The poll question asked was: “If elections are held today, who will you vote for president?”

Although the voters remain anonymous, BicolToday.com said that it utilized a platform program for a “one computer-one vote” scheme where the IP address of the computers used by the online voter was registered in order to prevent multiple voting.

BicolToday.com emphasized that the online survey was carried out right after the 6th State of the Nation Address of President Aquino and likewise after Roxas was endorsed as the official standard bearer of LP.