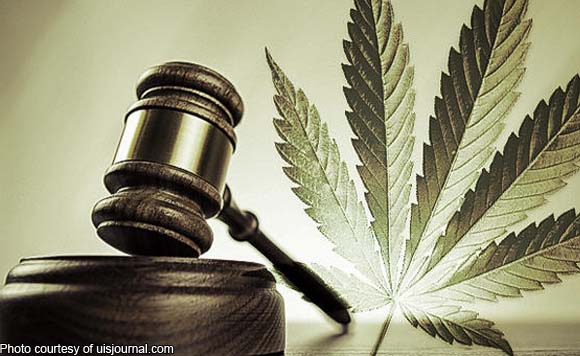 After admitting being a marijuana user, Isabela Rep. Rodolfo Albano III is standing firm that the “grass” is not that bad at all.

Albano defended his bill legalizing use of marijuana for medical purposes, saying that the drug, although addictive, doesn’t kill.

“Have you heard of anybody dying from marijuana overdose?” the lawmaker was quoted by Inquirer as saying.

Albano took exceptions to the statement of the Philippine Medical Association (PMA) that passing House Bill 4477 could be abused by drug users and could cause deaths.

He countered that the PMA officials were merely protecting the interests of big pharmaceutical firms and were shutting the door on alternative medication that could potentially hurt their businesses.

“All doctors admit that all drugs are toxic and have side effects, but it doesn’t mean they do not provide relief or help,” Albano pointed out. “It all depends on the doctor dispensing the medicine, which is no different from what we are proposing in our bill.”

Unlike drugs such as paracetamol, analgesics and antidepressants, Albano said he had yet to see a clinical study that would show people dying of marijuana overdose.

To claims from some doctors that a lot of drivers have accidents while high on marijuana, the congressman argued that the drivers in all these cases had drank too.

“In my youth, when I used this stuff, I’ve never crashed into another vehicle or person because I was at peace. Have you tried driving while drunk? (You’d) be red-faced and prone to fighting,” Albano said.

According to Albano, 69 members or roughly 25 percent of the 289 House members have agreed to co-author HB 4477.

He admitted, however, that he was not too optimistic that the bill would be approved in this Congress.