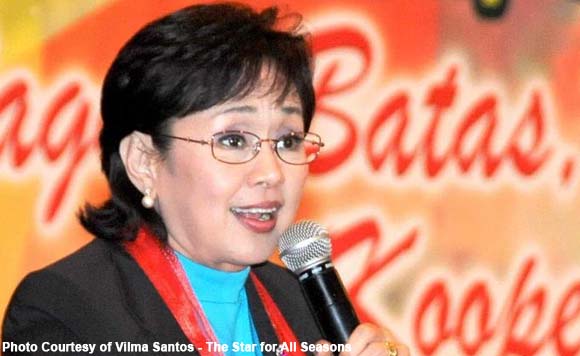 Batangas Governor Vilma Santos-Recto will ask Batangas City’s environment and natural resources office and other concerned local government agencies to inspect the G Summit Petrochemical Corp. (JGSPC) plant located in the area amid reports it is emitting a foul-smelling and hazardous smoke.

Though the governor said she hasn’t received a formal report on the supposedly harmful emissions coming from the resin production plant, she said she has heard of complaints about the flame and thick smoke it reportedly emits.

“I will have it checked . . . but first it should be the city first to check on that. [nasa Batangas] City ‘yan and the permit came from them,” she said.

There have been reports that residents from villages close to the chemical plant such as Simlong and Pinamukang Ibaba have been suffering from nausea, vomiting and headaches as a result of the strong emissions coming from it.

The people, however, are said to be wary of speaking against the stench because the plant employs many Batangueños