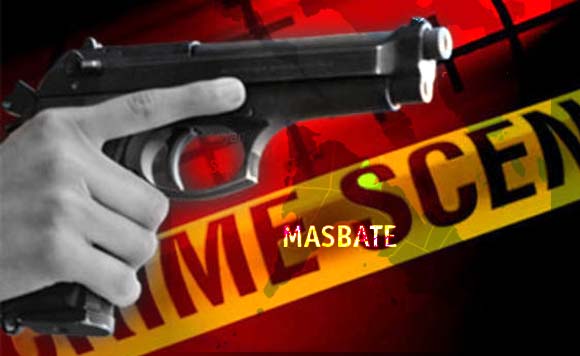 A village chairwoman in Placer, Masbate was gunned down by unidentified men in what police said could be a politically-related killing.

The couple were driving a motorcycle on their way home when they were shot by the assailants near a market in Barangay Aguada at around 9:50 am on Thursday, August 13.

Senior Insp. Carlos G. Estonilo, Placer municipal police chief, did not discount the possibility of politics as the motive of the killing.

He said a task force was formed to identify and arrest the attackers.