For a 20K worth of office item, Pangasinan VM faces raps 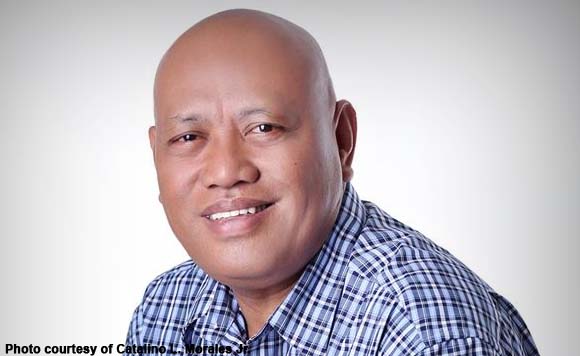 Mapandan, Pangasinan vice mayor Catalino Morales is in hot water after allegedly refusing to pay the supplier of a smoke blinds that only costs P20,719.

The complainant, Fe Reyes, owner of SOFERJED Enterprises, claimed the vice mayor has been withholding the release of the payment because the item was installed not at his office but the office of Sangguniang Bayan (SB) secretary Garry Agas.

As a result, Reyes filed a complaint of misconduct, gross negligence, dereliction of duty, and abuse of authority against Morales before the SP.

In her complaint, Reyes noted that all documents prepared and presented to Morales were duly signed and approved by him without objection until the presentation of disbursement voucher.”

In a letter to Agas, Morales asked the SB official “to submit his justification why this subject item (smoke blinds) was installed in a place seemingly not necessary and never had one before.”

But Agas insisted he has the rights over the item because the funds would be taken from the account of SB Secretary’s maintenance and other operating expenditures (MOOE) office supplies expenses.

Still, as the presiding officer of the SB, Morales has since refused to sign the documents that would pave the way for the payment of the item, the complainant alleged.