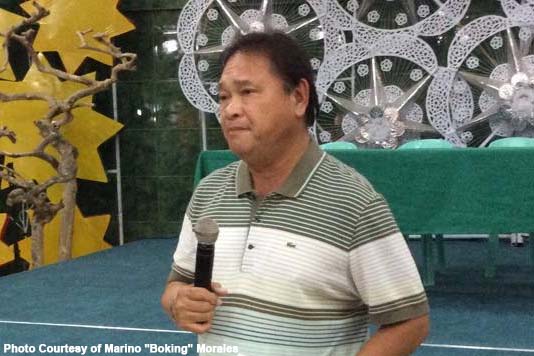 Basa has replaced Supt. Nicolas Torre as the Mabalacat chief of police.

Only last year, agents of the Philippine Drug Enforcement Agency (PDEA) raided a shabu den in Dau which even has cubicles where drug users may consume the shabu they bought.

Morales announced the city government has commissioned a contractor to install an initial 14 closed circuit televisions (CCTVs) in strategic places along the national highway.

The Sangguniang Panlungsod has appropriated P3.8 million for the project, which includes a command center to monitor the city’s main thoroughfare.