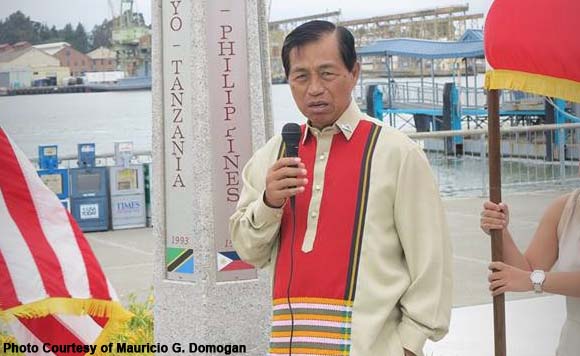 Baguio City Mayor Mauricio Domogan has some harsh words to individuals posing as members of the so-called urban poor associations.

Domogan said he will not hesitate to charge in court anyone who will be caught passing themselves off as indigents just to avail of the privileges being offered by the city government.

At the same time, Domogan also vowed to go after those associations that coddle fake indigents.

He also reminded the city residents that membership in such organizations “is not a license for you to squat” or occupy lots illegally.

Domogan has met with Presidential Commission for the Urban Poor (PCUP) Chair Hernani Panganiban and agreed to forge closer working ties in addressing the city government’s concerns on urban poor.

Domogan said Panganiban is open to his suggestion to closely coordinate with the city government actions on matters affecting the city’s anti-squatting campaign.

This is to avoid a repeat of the Benguet-Ifugao-Bontoc-Apayao-Kalinga (Bibak) lot incident where the PCUP interceded for the supposed urban poor to be affected by the city’s demolition plans.

The PCUP later found out that the occupants of the business establishments were not genuine members of the urban poor.

“PCUP’s tendency was to ask for deferment of the implementation of demolition orders so I suggested to Commissioner Panganiban that, he can just give me a call to verify the real situation to avoid wasting time and resources and fortunately he agreed,” the mayor said.

He said Panganiban also acquiesced to his request for a Baguio City representation in the PCUP.