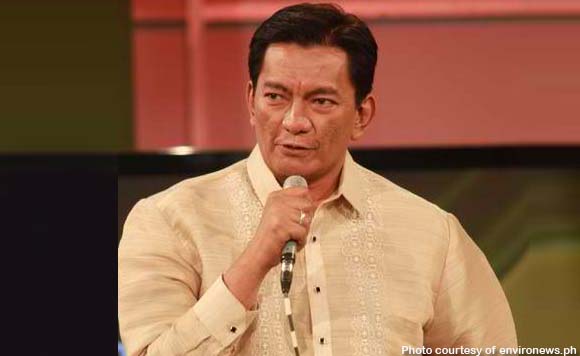 Salceda, a strong ally of the Aquino administration, threw his support to the President’s last-ditch effort in pushing Congress to pass the anti-political dynasty bill.

The Albay governor is one of few politikos who are actively pushing for this measure, even as he himself comes from a political clan.

His father was former Polangui Mayor Jesus Salceda, Sr., while his brother Jesap is currently the vice-mayor of the same town.

At the rate things are going, there may be forever after all. #