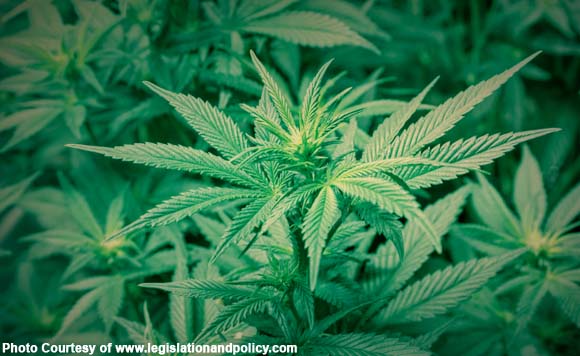 Isabela 1ST District Rep. Rodolfo Albano III has admitted something about his past: he was once a marijuana user.

In drumming up support for his bill legalizing the use of marijuana for medical purposes, Albano bared he had used the drug during his younger years but was never hooked into it.

Albano made the “confession” at the hearing of the House Committee on Health on House Bill 4477, where he is one of the principal authors.

As a former user, the lawmaker told his colleagues that marijuana is not a “gateway drug” that causes users to try other illegal substances such as shabu and cocaine.

He admitted having various kinds of “highs” when using marijuana but he claimed nothing bad happened to him.

HB 4477, otherwise known as the proposed “Compassionate Use of Medical Cannabis Act”, seeks to legalize and regulate the medical use of cannabis, more commonly known as marijuana, to aid the treatment of patients with debilitating medical conditions.

Albano explained the bill is intended to benefit patients and their kin who seek an alternative treatment to pharmaceutical drugs for their illnesses, which sometimes do little to improve their condition.

To allay fears on the abuse of medical marijuana, he clarified that the bill explicitly prohibits administering the drug through smoking.

“The cannabis would be given in purified form. There will be no paraphernalia used like in shabu to avoid pot sessions,” he said.