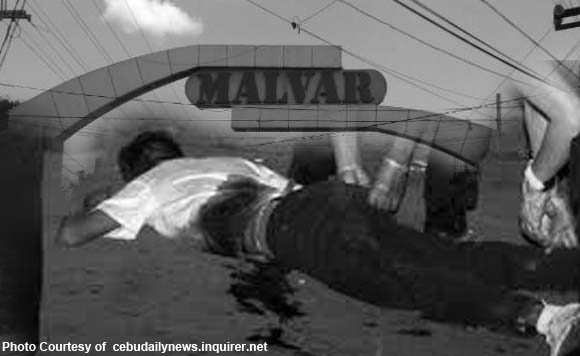 A village councilor in Malvar, Batangas died after being shot by a fellow councilor inside his house, a local newspaper reported.

Both Fiscal and Terrenal are councilors of Barangay Santiago.

The Filipino Connection stated that the killing took place on the evening of August 5 when Terrenal, along with an unidentified man, suddenly barged  into Fiscal’s house and shot the victim several times with a .9mm pistol.

The victim was then watching television with his live-in partner Efigen Homo.

Terrenal has been detained at the Malvar police station and charged with murder.