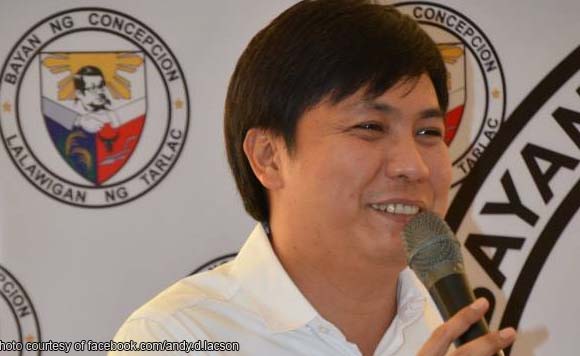 Concepcion, Tarlac Mayor Andy Lacson has bared plans to promote the first-class municipality as the country’s center of renewable energy.

This is because by March 2016, at least three solar farms in the town will go on full operation with a power-generating capacity of 45 megawatts (MW) to 50 MW, he said.

Once operational, the solar farms could generate an annual P20 million in additional revenues for Concepcion, the mayor added.

Lacson bared that by next year, they are keen on promoting the town as the renewable energy hub of the Philippines. He said by March 2016, the solar companies will have to begin their operation or the benefits that they will receive from the Department of Energy will be lost.

“So they have until the first quarter of next year to begin their operation,” he said.

According to Business Mirror, Solar Philippines and Infinity Solar were among the four multinational groups that are now constructing solar farms in Concepcion. 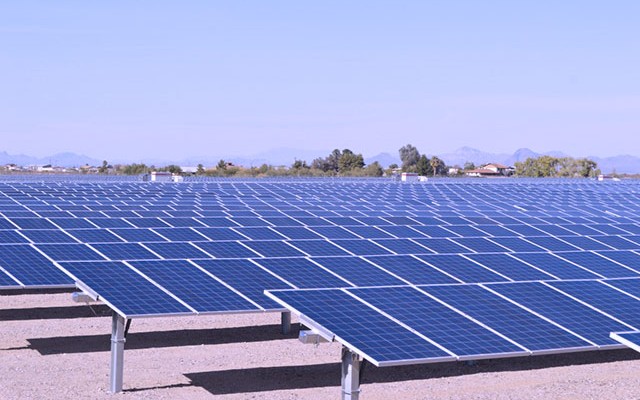 German solar giant Conergy Group, one of the world’s largest suppliers of photovoltaic (PV) energy, has also been tapped to build the 50-MW Tarlac Solar Power Project on a 55-hectare property near Hacienda Luisita.

Concepcion, the birthplace of the late Sen. Benigno “Ninoy” Aquino, has a current income averaging a little over P200 million annually, including its internal revenue allotment (IRA).

The town’s current main source of income and livelihood is farming and small-scale food processing, such as its famous carabeef tocino.