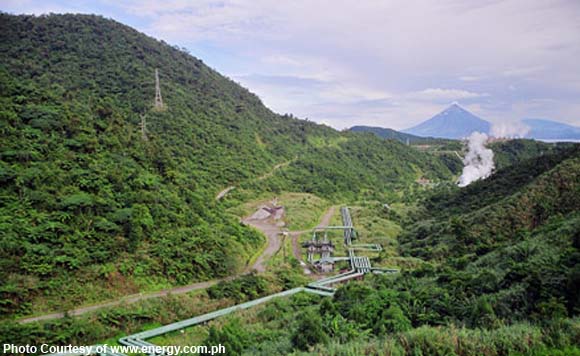 Albay Governor Joey Salceda is confident the economy of the Bicol region will recover this year after a reported slowdown in 2014.

An economist, Salceda said the full operation of the Energy Development Corp.-Bacon-Manito (EDC BacMan) geothermal power plant located in the boundary of Legazpi and Sorsogon cities will help Bicol go back to its feet.

“Well, it is just in step with the national which also slowed down to 5.4% while Bicol slowed down to 4.2% mainly due to the closure of quarrying and mining operations especially in Rapu-Rapu, Albay,” the governor said.

“However, the full operation of EDC Bacman should help a recovery in 2015,” he added.

The Philippine Statistics Authority (PSA) reported that Bicol’s economy has slowed down to 4.2 percent last year from 8.1 percent in the previous year.

It cited the closure of the big mining and quarrying companies, stricter government policies, and the weather situation as the cause of the slowdown.

The EDC BacMan Geothermal Power Project went on full operation this February, providing cheap geothermal power to the region, according to Salceda.